CALGARY — Spruce Meadows is cancelling its summer show jumping series for a second straight year because of the pandemic.
Mar 1, 2021 12:05 PM By: Canadian Press 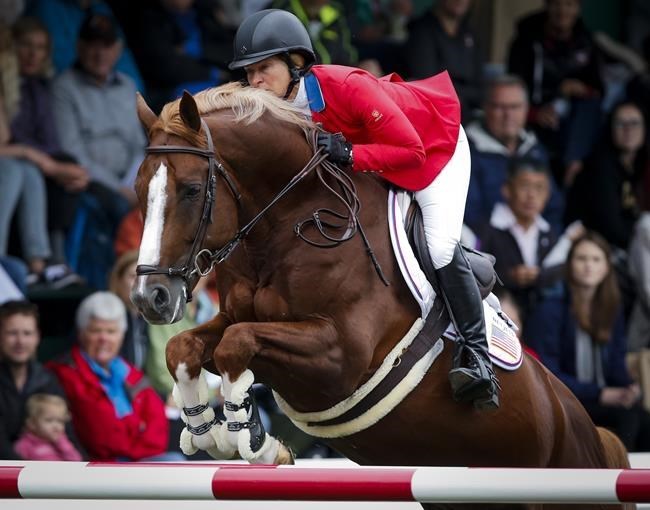 CALGARY — Spruce Meadows is cancelling its summer show jumping series for a second straight year because of the pandemic.

The equestrian and soccer facility in Calgary draws dozens of the world's top riders to its annual summer and fall tournaments, but those competitions were wiped out in 2020.

The summer series is four tournaments over five weeks starting in June, and would have been important preparation for international riders for the Summer Olympics in Tokyo starting in July.

Spruce Meadows is working with Equestrian Canada and the international governing body of equestrian, FEI, to rework September's series to include the Nations Cup competition traditionally held in the summer series.

Spruce Meadows had planned to award a total of $6 million in prize money in 2020. The facility founded by Ron and Margaret Southern opened in 1975 and continues to be run by the family.

"Current circumstances, brought on by the COVID-19 pandemic and its related impacts and restrictions, will prevent the Spruce Meadows Summer Series from being organized and run on its historic June-July dates," Spruce Meadows said Monday in a statement.

This report by The Canadian Press was first published March 1, 2021.