The legacies left by Tony Celli, Matthew Wheten, Angelo Bumbacco, and Jim McAuley will last a lifetime
Apr 12, 2021 9:30 AM By: Brad Coccimiglio 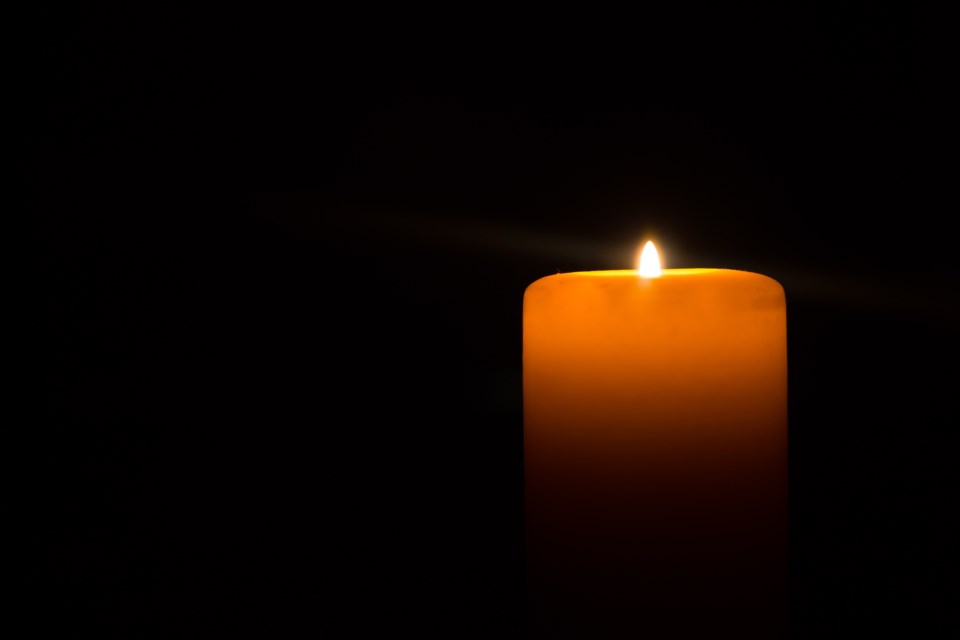 The past 13 months have been tough on local sports.

The COVID-19 pandemic has made things difficult for local sports of all kinds.

Local hockey teams have played a limited number of games and none at all in some cases.

High school sports have been on hold and summer football has been as well.

In 13 months, the local sporting community also lost some important and influential people as well.

On Thursday, I learned of the death of one of the faces of soccer in Sault Ste. Marie, Tony Celli.

Anyone who knew him knows that Celli was one of the most likeable guys out there and the impact he had on soccer locally is one that won’t be forgotten.

I got to know Celli over the years, and he was someone who had a smile every time I saw him and always made time to chat.

“We will really miss him,” Gray said in an interview with SooToday. “We still played together just a few years ago when he was still on the field with us (in the oldtimers league). He was always there. He was one of those people that supported soccer through thick and thin.”

What Celli did for the soccer community in Sault Ste. Marie is something that will never be forgotten.

In the fall, the local football community lost 20-year-old Matthew Wheten after injuries suffered in a single-vehicle accident in October.

The Wheten family is well-known around local football.

It’s not uncommon to see them at games helping out in some form.

Wheten’s death was hard to take.

“He was a great kid,” varsity Sabercats coach Matt Premo said at the time. “He was very coachable. He was one of those guys that put the team first. Whatever we asked of him, he did. He was able to play multiple positions. We asked him to move positions to where we needed him the most and he was always willing to step up and do that.

“He was just a great teammate,” Premo added. “Everyone on the team gravitated to him. He was really well-liked by his teammates. He was always very supportive of the other guys on the team.”

In the days following his death, the outpouring of support for his family showed just how tight knit the local football community really is as well.

Shortly after Wheten’s death, the hockey community in the Sault mourned the death of Angelo Bumbacco.

Bumbacco, who held a number of different roles with the OHL’s Soo Greyhounds, died in late-October at the age of 88.

In the words of Soo Greyhounds general manager Kyle Raftis at the time of Bumbacco’s death, “he lived and breathed the red and white.”

“Angelo has been such a big part of the organization for years in a lot of different roles,” Raftis said. “You can see the passion that he has for the game of hockey and for the Soo Greyhounds especially. I know from sitting next to him and watching every home game, he was always there with some encouragement for you.”

“He was somebody that knew everybody, had time to talk to everybody in the arena, could shake everybody’s hand and just bring a little bit of excitement about it,” Raftis added. “Once the puck dropped, he lived and breathed the red and white. He was very proud of the Greyhounds organization and the players that have come through.”

That was Angelo Bumbacco in a nutshell.

To hear him talk hockey with absolutely anyone was a joy.

Talking hockey with him, even if it were just for a few minutes, it was impossible not to learn something. He was that in tune with the sport.

A little under a month after Bumbacco’s death, another well-known face in Soo Greyhounds circles, Jim McAuley, died.

McAuley’s work was key to the Greyhounds becoming a part of the OHL and was well-known in the local business community as well.

Much like Bumbacco, McAuley’s love for the Greyhounds was second-to-none.

Along with his involvement with the team, McAuley was also a regular at games for years.

Just how important a role did McAuley play in getting major junior hockey in Sault Ste. Marie?

“It was his major influence in acquiring the right to have a major junior hockey league team in Sault Ste. Marie,” Don Mitchell, a close friend of McAuley’s, said at the time. “He orchestrated that by convincing Harold Ballard and others, who were the controlling interests at the time of the major junior league, that they could come this far north, and it would be okay.”

It was McAuley and Bumbacco who were key figures in the Greyhounds moving from the NOHA into what was then known as the Ontario Hockey Association.

Over the years, McAuley also served as the Greyhounds president and held other roles with the OHL and the Canadian Hockey League.

Looking back over the past 13 months, the losses of some important figures in local sports hasn’t been easy to take.

The positive effect all four had on sports in Sault Ste. Marie is still something that will never be forgotten though.

Soccer, football, and hockey locally are better off having had Tony Celli, Matthew Wheten, Angelo Bumbacco, and Jim McAuley as a part of their growth.

And those of us who were fortunate enough to get to know them in some way are much better off as well.

TOTAL TIRES SALES AND SERVICE- Looking For An Automotive Apprentice!!!

This story was made possible by the support of our SooToday+ members. Become a +member today.