Surrogate honours lost mother-in-law with baby for another family

When Cherie Behrens decided to become a surrogate mother, she didn’t realize the impact it would have on her life
Mar 15, 2021 1:00 PM By: Zaafina Naqvi 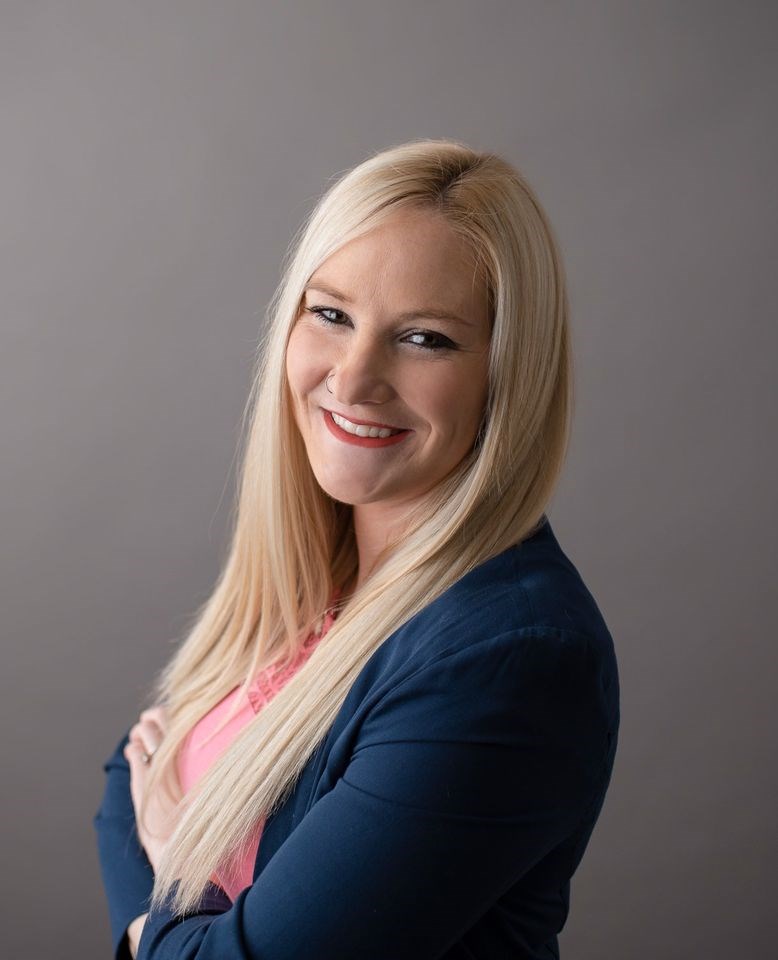 Cherie Behrens is now an intake coordinator for JA Surrogacy, the agency that she used during her surrogacy. Photo supplied

When Cherie Behrens decided to become a surrogate mother, she didn’t realize the impact it would have on her life.

After witnessing her cousin go through a hard time of trying to become pregnant on her own, she knew she wanted to do everything she could to help.

“My cousin was the one who inspired me, and she’s still trying on her own right now, but I decided that I wanted to do it for someone else if I could,” said the 31-year-old.

Behrens has three kids of her own, who are soon to be six, four, and two years old.

“Once I was done completing my own family, I considered it and signed up in November of 2019. I also picked my match within that week of who I wanted to be a surrogate for,” she said.

The matching process works by making a profile of yourself and getting matched with an intended parent’s profile, according to compatibility, needs and wants.

“There’s a lot of detail that goes into it,” she said.

Behrens shared that her mother-in-law had cancer at the time that she started her surrogacy journey.

“She was very sick and she passed away on May 26, five days before my transfer. She was very supportive of me doing this so it was nice to be able to do it in her honour as well. We lost somebody in our family, but we were also able to bring somebody into the world and gain a new family,” she said.

Behrens gave birth on Jan. 26 of this year. “The mom and I are very close. She always sends me pictures of her little guy,” she said.

“My intended mom had been trying for 11 years to have a baby. When she got to hold her son firsthand, it was very emotional,” Behrens said. “I cried and she cried, but they were happy tears. I’m just thankful that I was able to help her achieve her dream of becoming a mom.”

Behrens says that her experience as a surrogate mother so far has been nothing but positive and eye-opening for her.

“It brought me into a whole new world that I wasn't aware of. I didn’t realize that 1 in 5 women have fertility issues. I think it’s a topic that’s not talked about often and shoved under the rug,” she said. “My family is motivated to speak about it and we’re very open about the topic. My children understand what I’ve done and that it’s an amazing thing.”

“I found it so rewarding and I would 100 per cent do it all over again if I needed to,” she said.

Behrens was recently hired by JA Surrogacy Consulting as an intake coordinator, allowing her to do what she loves while making a career out of it.

“There are tons of surrogacy families connecting and it’s beautiful watching from the sidelines and seeing all of these people get their dream,” she said.

Her advice for anyone looking to get involved in surrogacy themselves is to do research about agencies and make sure that it’s one where they feel comfortable. “You want the agency to be supportive and more like a family, not a business,” she said.