Donation part of a province-wide campaign for COVID-19 relief. Came as need for soup kitchen services rises dramatically over last year
Feb 8, 2021 10:00 AM By: Zaafina Naqvi 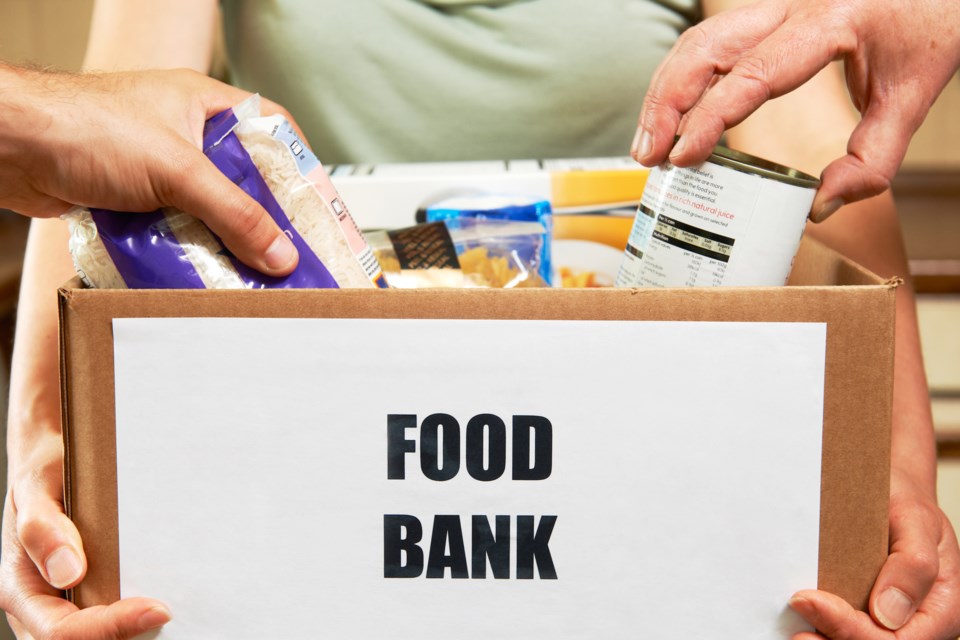 Last week, the Sault Ste. Marie Soup Kitchen received a generous donation of $29,114 in response to Metro’s “Community Spirit Like No Other” campaign. The campaign hoped to help those affected by the pandemic by supporting local food banks.

The money was raised from Nov. 12 to Dec. 31 of last year, thanks to Metro customers in Sault Ste. Marie who donated a toonie to the campaign at checkout. In that same time frame, Ontario as a whole raised $1.43 million to help those struggling with food insecurity during COVID-19.

“I was overwhelmed,” said Sault Ste. Marie Soup Kitchen general manager Ron Sim on hearing the news of the donation. “I didn’t realize they were doing that in December so it was quite overwhelming, especially the amount.”

The donation came as a huge relief to the local organization, as dealing with the pandemic while trying to keep up with the need has not been easy. But Sim understands that not everyone can afford to be very generous right now.

“All we can do right now is bagged lunches at the door and with that, we’re doing anywhere from 150-175 a day. That’s almost double what we would normally do when we have inside service with hot meals,” he said. “For this time of year, donations are down but at the same time the city was very generous with us in December. There is only so much money to go around so we don't blame anybody for not being able to give right now. Everybody's probably playing catch up from the holidays. Even though we’ve all had a bleaker holiday season than usual, people have still spent to a degree.”

Still, Sim says that the food bank will be open to more help if possible, as costs have gone up to maintain their bagged lunch system.

“The cost of food for these bagged lunches has gone through the roof. We try to make everything healthy, and it all adds up quite fast,” he said.

Sim hopes that the soup kitchen will be able to open its doors again soon and resume indoor services because of the high demand.

“I can’t believe we’re still doing these types of numbers during winter. People are walking in snowy and icy conditions but they still make it here, so that shows that the need is out there. We’re just trying to address that,” he said.

When the pandemic first started, it was hard for the soup kitchen to cope with all of the different changes and mandated practices.

“Now that we’ve been into it for almost a year, and as long as there aren’t many more changes, we are coping, but it has taken a toll in some ways,” Sim said. “Mainly because we can’t do what we normally do. Another thing is that many of our guests are quite frustrated and a lot of them don’t have access to all the news, so they don’t really know what’s happening except for what people tell them.”

Having to deal with this adversity, Sim is grateful for the donation and would like to show appreciation on behalf of the Sault Ste. Marie Soup Kitchen.

“I would like to thank everybody that participated and helped Metro achieve the $29,114 donation. That’s an awful lot of money in that period of time,” he said. “The generosity of our city is just amazing. Especially during this time when so many people are working and so many people aren’t. It’s a very generous and kind city.”