Checking in with Elysia 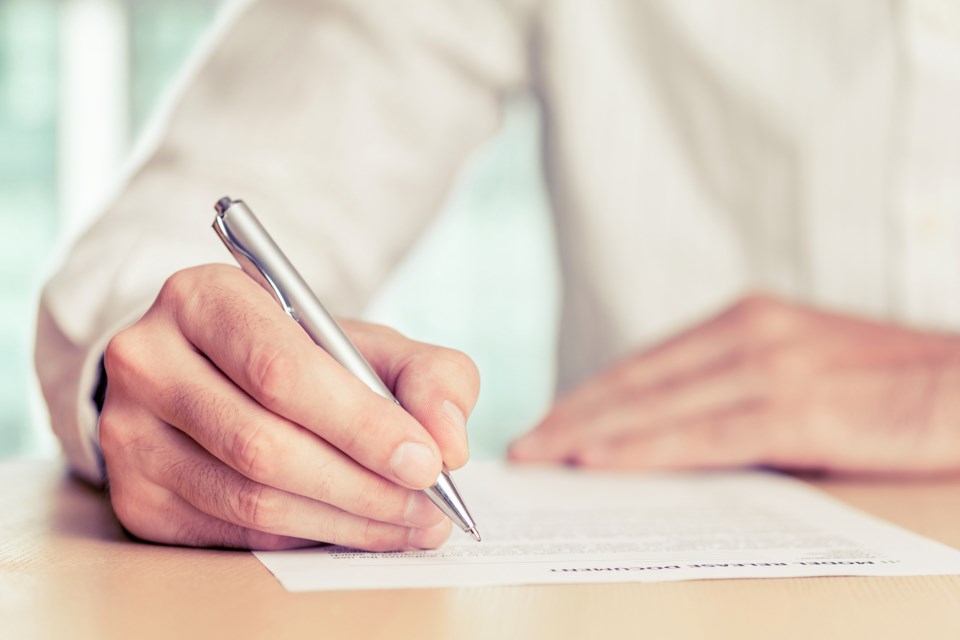 A little more than two years ago, Elysia Peattie described herself as educated, motivated, ambitious and drowning in debt.

Life changed dramatically for the social worker/psychotherapist, who wrote about her life experience to Sootoday readers in an open letter to MPP Ross Romano.

Passage of Bill 47 by the provincial government prompted Paettie’s letter.

“What I was trying to convey was that here I am, a person of privilege, educated, over-employed and still drowning. So, I can’t imagine what it’s like for folks earning a minimum wage,” she said in a recent interview.

Romano never did send her a response, said Peattie.

Bill 47, described by the government as the Making Ontario Open for Business Act, affects a wide range of issues including minimum wage, sick leave and scheduling.

Supporters say the bill provides businesses with more flexibility to grow, while detractors saw it as an attack on the most vulnerable workers.

“In the past, I was one sick day away from sinking,” she said.

The issue of sick time has become magnified during the COVID pandemic.

“Only 10 per cent of low-wage and front-line workers and just 42 per cent of all working Canadians have access to paid sick time,” wrote Jerry Dias, national president of Unifor in a Toronto Star article on Feb. 3. “These workers are left to make impossible choices. Keep working or starve.”

Dias wrote that a recent report indicated just 15 per cent of local companies in Canada upgraded their sick-leave policies during the pandemic. In Ontario, he said, workers are entitled to no paid sick days.

In her letter, Peattie wrote that “providing people with a living wage is not a bad thing. Giving them the breathing room necessary to be sick, or care for a sick child is not welfare. Ensuring fair scheduling rules is not a kindness or charity. Rather, it provides opportunity for families to do their best, and keep their heads above water.”

It was basically through hard work that Peattie was able to pay off a mountain of student debt and begin the process of looking for her own home.

In December 2019, she finished a stint with a regional First Nations agency and cashed out her pension. She started the process of establishing a private practice. Then COVID hit, but fortunately, she was also offered an interim position at Sault Area Hospital and after that concluded she took on another position counselling sexual assault victims.

“Of course, I’ve hung up my shingle and that’s the end game,” she said.

She grew up in a home where her university-educated parents both worked and they stressed the importance of education.

“Not only was that a priority, but they had the ability to sit with us and help us with homework or take us to a tutor,” she said.

“Every day, the population that I work with (at SAH) are people who have complex needs and who don’t necessarily come from places of privilege,” said Peattie.

She said these people spend the bulk of their time on priorities such as food security and housing security. Education often takes a back seat.

Her personal challenge now, at the age of 42, is to build up retirement savings.

“How long can a person continue at the rate that I’m going,” she wondered. Since graduating school Peattie has always worked at multiple jobs.

Burnout and compassion fatigue is always an issue in her field, which in her case involves working with victims of sexual assault.

She adds that the services and people she works with are amazing. She also expresses more optimism about her personal future.

“I can breathe,” said Peattie, who two years ago wrote she was drowning.

“One thing I know is that I will never be underemployed and truthfully I’m good at what I do. As much as I can groan about how many hours a week that I put in, I am really and genuinely one of the lucky ones in life where I love every minute of what I’m doing.”

Is Sault Ste. Marie's local news important to you?

If it is, we could use your help. Consider a small monthly contribution to support your local journalists. Click here to learn more.