COVID-19: Porter Airlines pushes back restart date for flights to May 19 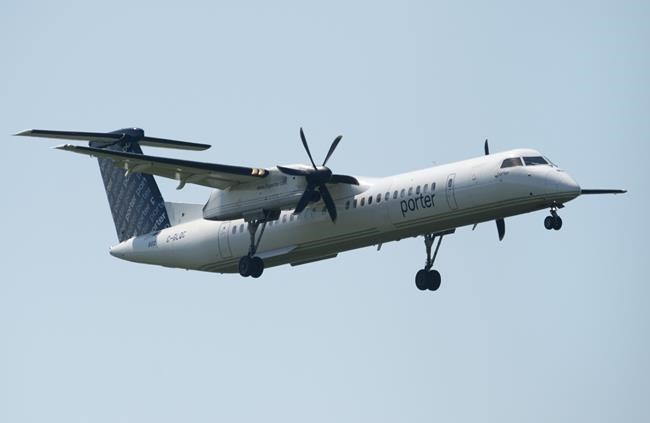 TORONTO — Porter Airlines is pushing back the date it plans to resume flights again.

The regional airline says it now plans to resume flights on May 19 instead of March 29, which would have been just over a year since it suspended operations due to the pandemic.

Porter has pushed back its restart date several times during the pandemic.

Deluce says Porter remains optimistic that things are moving in the right direction, but says it is possible that the tentative restart date may also need to be changed if vaccinations don’t accelerate to enable the easing of travel restrictions.

Porter suspended operations on March 21, 2020, due to pandemic.

This report by The Canadian Press was first published March 1, 2021.