Column: The unknowns of covering sports during a global pandemic

Life as a sportswriter has undoubtedly been different over the past four months
Jul 11, 2020 9:00 AM By: Brad Coccimiglio 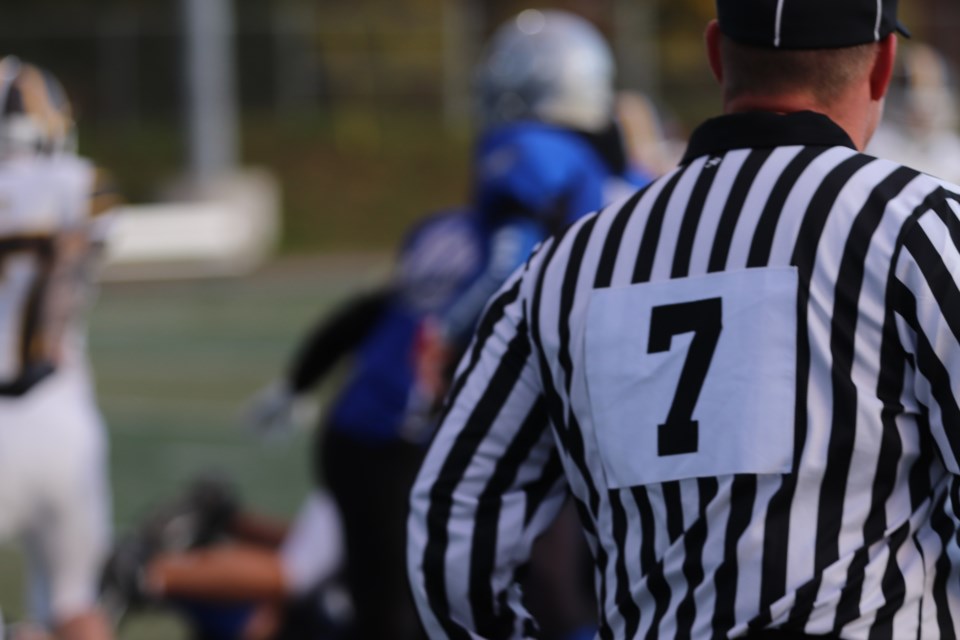 It was mid-March when sports as we know it changed in a major way.

In the midst of the COVID-19 pandemic, professional and amateur sports leagues were shutting down. There were more questions than there were answers.

In a lot of ways, four months later, there still are.

One of those questions is whether the time is right?

UFC has returned. As has NASCAR and Major League Soccer.

With the NBA and NHL looking to get in playoff action this summer in hub cities and MLB looking at trying to get in a 60-game season, the natural question is whether or not it’s the right decision.

With how many unknowns there are with regards to COVID-19, it feels like it’s going to be a while before we get the perfect answer to that question, if there even is one.

With pro sports returning, we’re going to hear a lot about athletes and team staff testing positive for the virus.

With my lack of a medical background, I can’t give a definite answer on whether returning is the right decision or not. At the end of the day, I leave it in the hands of the health, government, and league officials to make what they think is the most informed decision possible.

I would be lying if I said I wasn’t looking forward to some more live sports again though.

Journalism was the career choice for me because I wanted to get into a career that allowed me to stay involved in sports in some capacity. I grew up a fan of a number of sports as a kid.

I’m fortunate to be able to be around them on a regular basis as part of my job.

As the saying goes, ‘do something you love, and you’ll never work a day in your life.”

I’ve met a lot of great people doing this job and I’m looking forward to getting back out there for games when the time is right.

When it comes to leagues returning to play, it’s going to boil down to just that though. When the time is right.

I’ve been asked more than once since March, “What are you doing now without any sports to cover?”

Are things quieter without games?

Of course, they are.

In addition to some added editing duties over the course of the past few months, it’s a matter of getting creative when it comes to stories.

I was fortunate enough to go a little deeper into coverage of the Soo Greyhounds after the Ontario Hockey League season was cancelled than I normally have because of some extra time.

It meant longer stories on players with comments from Greyhounds coach John Dean.

Going forward, now that we’re into July, it’s not going to be long before we start following up on the potential start of the 2020-21 OHL season. With COVID-19 remaining in the forefront currently, exactly when the season will start remains up in the air.

With their regular seasons generally starting in September, that remains up in the air as well as both teams would normally be approaching time where they would be hosting summer ice sessions to prepare.

Depending on what happens with high schools locally, high school sports will be affected as well, not to mention the effects this is having on sports at both Sault College and Algoma University going forward into the fall.

While games may not be happening, it doesn’t mean this isn’t affecting sports in a number of different ways. Sports coverage is still there, it’s just a little different in some ways than readers might be used to.

The Mill Steakhouse / The Boiler Room