No charges laid under province's emergency act due to lack of evidence
Feb 25, 2021 5:04 PM By: James Hopkin 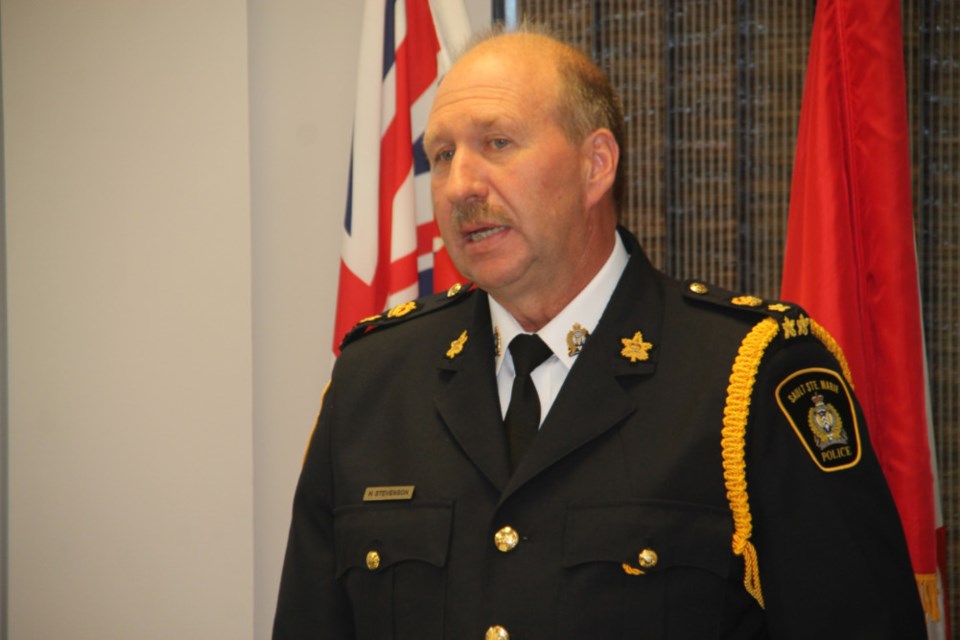 Sault Ste. Marie Police Service Chief Hugh Stevenson says the undisclosed disciplinary action taken against one of its members for hosting a gathering during the province-wide lockdown was “reasonable.”

The member of the police service was not charged under the Emergency Management and Civil Protection Act (EMPCA), the chief says, due to a lack of evidence.

“We were transparent. We indicated that we received a complaint that was anonymous about one of our members hosting a party. We followed the very same rules that we would follow in any situation where we received a complaint about an illegal gathering under the EMPCA,” said Stevenson, speaking to SooToday Thursday. “We did the investigation - the difficulty is, anonymous complaints do not come forward to give evidence.”

“When we do not have evidence, we cannot lay a charge.”

Stevenson says the investigation was completed as an internal matter by the professional standards bureau.

“There was disciplinary action taken, and it was reasonable given the circumstances under the Police Services Act,” he said.