Reports of robberies, theft from vehicles increased in 2020 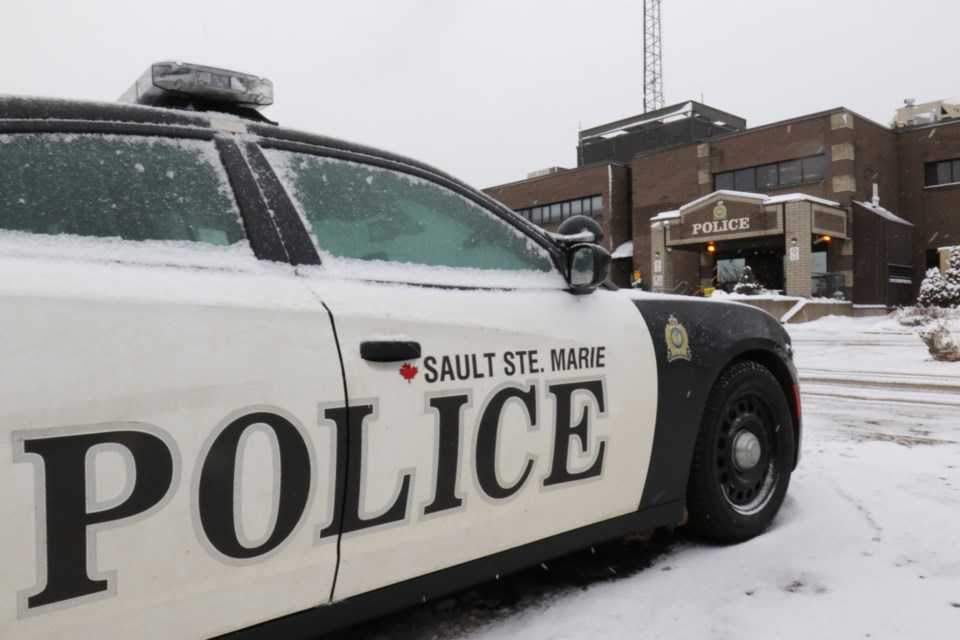 Although recent statistics from Sault Ste. Marie Police Service indicate that reports of property crime were down slightly in 2020, some instances of break-and-enters and thefts have trended upward.

Here are the largest jumps in property crime, according to recent year-to-date statistics presented to the Police Services Board Thursday, which compares crimes reported to police from January to December of 2020 to those occurring in the same 12-month time period of the previous year:

“They’ll walk up a street, they’ll look into vehicles that are insecure, they’ll see property in there, they’ll take it and then move on to the next,” said Stevenson. “A lot less planning, much more frequent - easier access than regular break-and-enters related to thefts.”

Sault Ste. Marie Police Service has seen a jump in use of force reports in January. A total of 20 reports, stemming from 15 incidents involving police, were submitted by members of the police service in the first month of 2021.

Firearms were pointed at subjects a total of 13 times in January. No firearms were discharged by officers.

A conducted energy weapon was deployed seven times, and displayed five times by officers last month. An impact weapon - in this case, a baton - was used once. 'Empty hand techniques' - or the use of bodily force - were deployed on two occasions by officers.

Here’s a list of incidents warranting use of force report submissions in January 2021:

"What we're finding is, there is a heightened level of tension in the community, and that does cause certain populations to go further than they would've went before, and we are seeing more use of firearms in the drug subculture - and therefore, you'll naturally see our officers defending themselves and members of the public in kind, based on the rules and the training that has been initiated by the Ministry of the Solicitor General in terms of use of force," Stevenson said.

There were six use of force reports submitted by officers in January 2020.

Sault Ste. Marie Police Service is also being investigated by the Special Investigations Unit after a 30-year-old man died following a confrontation with police at an Albert Street East apartment building in late January.